Skip to navigation Skip to content
Your Cart
….HELP & FAQs…. 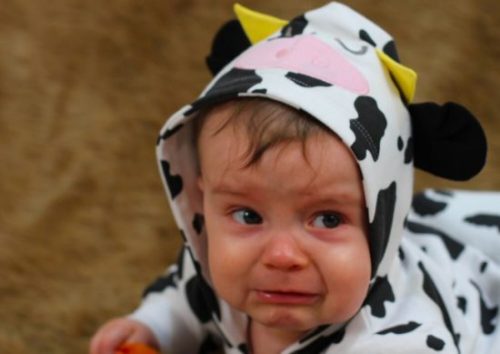 Our top pick of toddler tantrum reasons shared with us by our Facebook fans….

1. He had a tantrum because I wouldn’t let him use his genitalia to work the iPad – Monique C

2.  Once had a 2 hour tantrum because I wouldn’t let her get a real tattoo.. Not a temporary tattoo – Natasha H

3.  Because I wouldn’t make her eyes blue like mine  – Mhairi W

4. Because the grass was looking at her – Donna S

5. Because I told him not to put his willy in the computer vent – Cayley K

6. Screaming because she couldn’t find her shadow! – Chloe M

7. One of mines once had a tantrum because they wanted a bath…. while they were already IN the bath. – Maria M

8.  Because her juice dripped onto her finger – Tara B

9. Because the wind blew – Kathryn F

10. Because no matter how hard he flapped his arms he couldn’t fly home – Leanne S

11. Not being able to get the freckles off of mummy! – Leslie M

12. He couldn’t get inside the washing machine – Terri-Anne W

13. She had a tantrum because she wanted a bath but didn’t want to get wet – Katy N

14.  A tantrum because she wanted to eat the ice lolly but I wasn’t allowed to take the wrapper off of it! – Sam H

15. Yesterday’s tantrum consisted of public displays of aggression, screaming, throwing himself onto the concrete because I wouldn’t let him hug a lamp post for any longer than 5 minutes! – Katie R

17. A tantrum because I sneezed in his proximity – Kerry M

18. Crying because his shadow left when he was in the shade 🙊 – Amy M

19. I wouldn’t give him his red toy car…the red toy can he had in his left hand! – Natasha H

20. Because no matter how hard he tried none of the cats would let him ride them – Cayley K

21. Because he finished his yoghurt – Nioami C

We’d love to hear about any funny toddler tantrums you’ve endured, let us know in the comments section!

Every order £9+ is sent ready to gift

Pick one!
Add to bundle